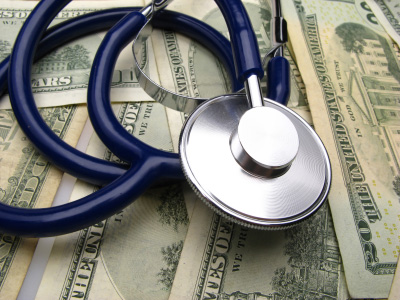 In the past, many insurance carriers have exercised the pre-existing condition clause, meaning that anyone who was new to the plan and had a pre-existing condition, such as cancer, would not have that particular condition covered. Only new diseases, illnesses and conditions would be covered under the new plan. While this may seem harsh, the plans were designed to contain this clause to prevent large cost increases over time. Now, with the Affordable Care Act having so many new regulations beginning in 2014, we can add pre-existing condition exclusion practices to the ever-growing list of items that are prohibited.

The primary reason for excluding pre-existing condition clauses is to allow all individuals access to necessary benefits and services beginning on their first day of coverage. Prior to this mandate, insurers used a variety of strategies to affect the cost of covering enrollees with pre-existing conditions. In certain circumstances, insurers could refuse to cover pre-existing conditions or increase premiums charged to an individual due to an ongoing condition. In addition to this requirement, the ACA also requires insurers to offer health plans that are guaranteed issue, regardless of an applicant’s current health status. Furthermore, the mandate has imposed rating restrictions limiting how much insurers can vary premiums based on an individual’s health status.

While pre-existing condition exclusions are no longer allowed, there are still some variances with regard to how plans can be priced. For example, for individual health insurance policies, age will be a factor in determining the plan price.

The ACA will limit waiting periods to a maximum of 90 days for those plans that begin after January 1, 2014. That means if you renewed your plan in October, 2013, the 90-day limit will apply with your plan renewal in October, 2014. But what exactly does that mean?

Let’s use the following eligibility example:

But what is 90 days? That means on the 91st of employment the person must be insured. Previously, employers have used plan dates to begin on the 1st, so if an employee started on the 15th of the month, the 90-day countdown did not begin until the 1st of the next month. That will no longer be accepted under the ACA 90-day waiting period.

If an employer fails to submit paperwork based on this new 90-day waiting period, then the insurance company that underwrites the plan is required to retroactively instate the employee. This, of course, will impact the benefits a company will pay.

So, as usual the ACA is bringing more and more changes. Rather than try to figure them all out on our own, feel free to contact one of our well-informed Healthcare Reform professionals. You don’t have to go it alone!