Will Medicaid Expansion Provide Relief in Your State? 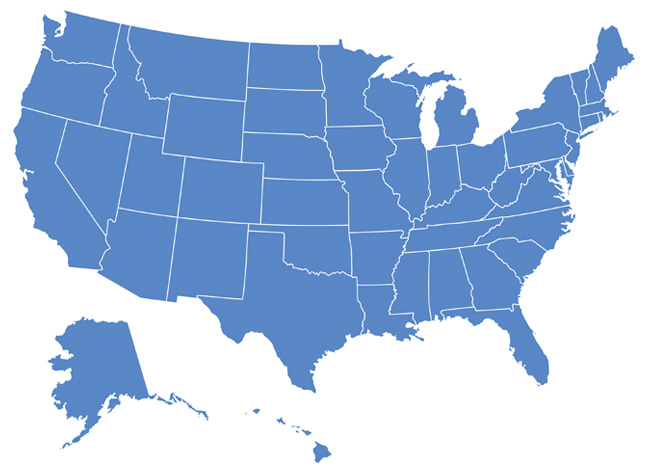 A central goal of the Affordable Care Act is to significantly reduce the number of uninsured individuals by providing affordable options through Medicaid and the state health insurance exchanges. The U.S Supreme Court ruled that states could expand Medicaid benefits to all individuals with incomes at or below 133 percent of the Federal Poverty Level. Beginning in 2014, individuals between 19 and 65 years of age will be guaranteed coverage through Medicaid in every state that chooses to opt-in, regardless of whether or not they have children. It is also the intent of the government to have both the Medicaid and Children’s Health Insurance Program (CHIP) eligibility and enrollment simplified.

The Supreme Court did rule that states can opt-in, leaving the decision to participate in the hands of each state’s governor and state leadership. The following map shows where the states stand as of September 17, 2013:

If your state has opted in or is considering it, then the people in your state living at 133 percent of poverty level will have an easier time gaining access to the Medicaid plan. If your state has opted-out, there are still possibilities for individuals to receive benefits via either state or federal exchanges. While these will not contain the same level of cost containment in the form of out-of-pocket expenses, there are levels for low-income people to purchase, providing them with some benefits.

How does this impact your company?

The federal government intends to pick up the tab, so for now there is nothing to concern yourself with regarding Medicare expansion other than to be informed. Employees may have questions regarding the plan, the expansion, and if there will be any increases in taxes because of the changes. Today there are not any, but as the plans continue to unfold, it will be important to stay abreast so you can communicate appropriate changes to your employees.